Create A World Wiki
Register
Don't have an account?
Sign In
Advertisement
in: Worlds, Riverblossom Hills, Pasimfic Ocean,
and 8 more 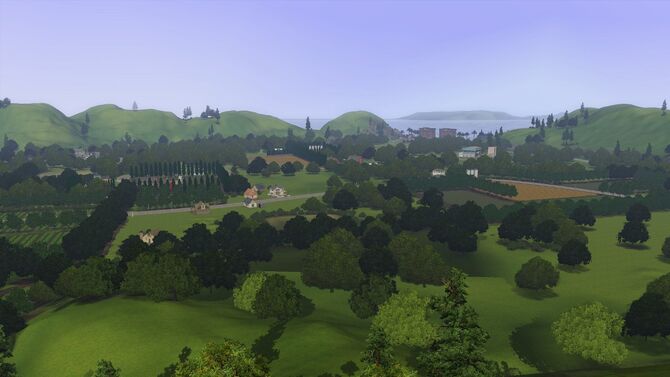 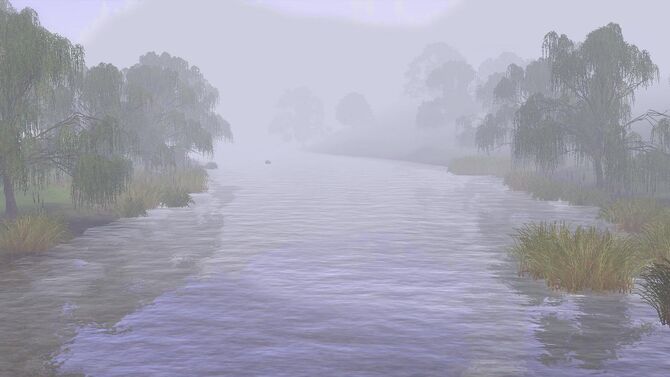 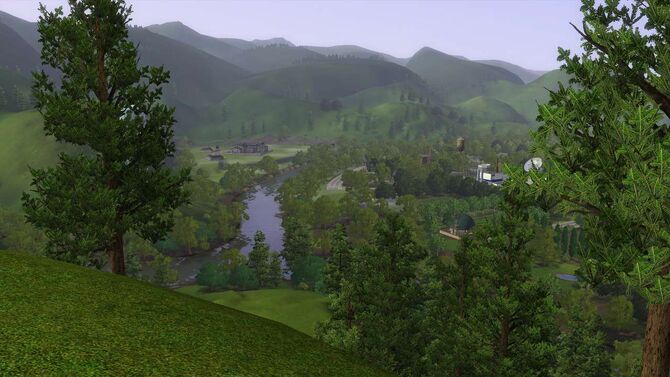 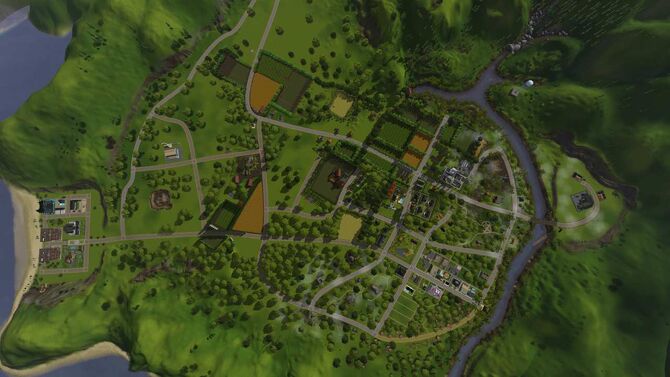 Riverblossom is a fan-made The Sims 3-remake of the original The Sims 2 neighbourhood. It is a rural area, with a bay overlooking the Pasimfic Ocean.

Riverblossom Hills in The Sims 2: Seasons was a very lovely but very limited neighbourhood. Initially planned as an accurate remake, Kiwi_tea's Riverblossom Hills quickly expanded to cater to the gameplay requirements of The Sims 3 and its expansions. All the original Sims have been remade, including the Ramaswami and Ottomas families that were originally in the family bin in The Sims 2. There is a large amount of flat land for players to expand their town with new lots, and a multi-lot tomb stems from one side of the world to the other. All spawners and rabbit holes up until The Sims 3: Late Night are available somewhere in the world. Alongside the remade families, there are dozens of original Sims, and some remakes of townies from The Sims 2 such as Tosha Go. Some Sim families such as the Ropatas and Margo Tumeke come from the world of Niua Simoa originally, others are visitors from Port Piston and elsewhere.

The neighbourhood is a large, rural district with a small town known as Winterton. A Sim Nation highway runs into the coastal area, ending in Winterton and, with a slight detour, Roth Square. Roth Square, owned by the Roths, looks out onto the Pasimfic Ocean. 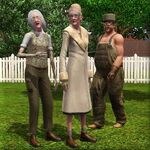